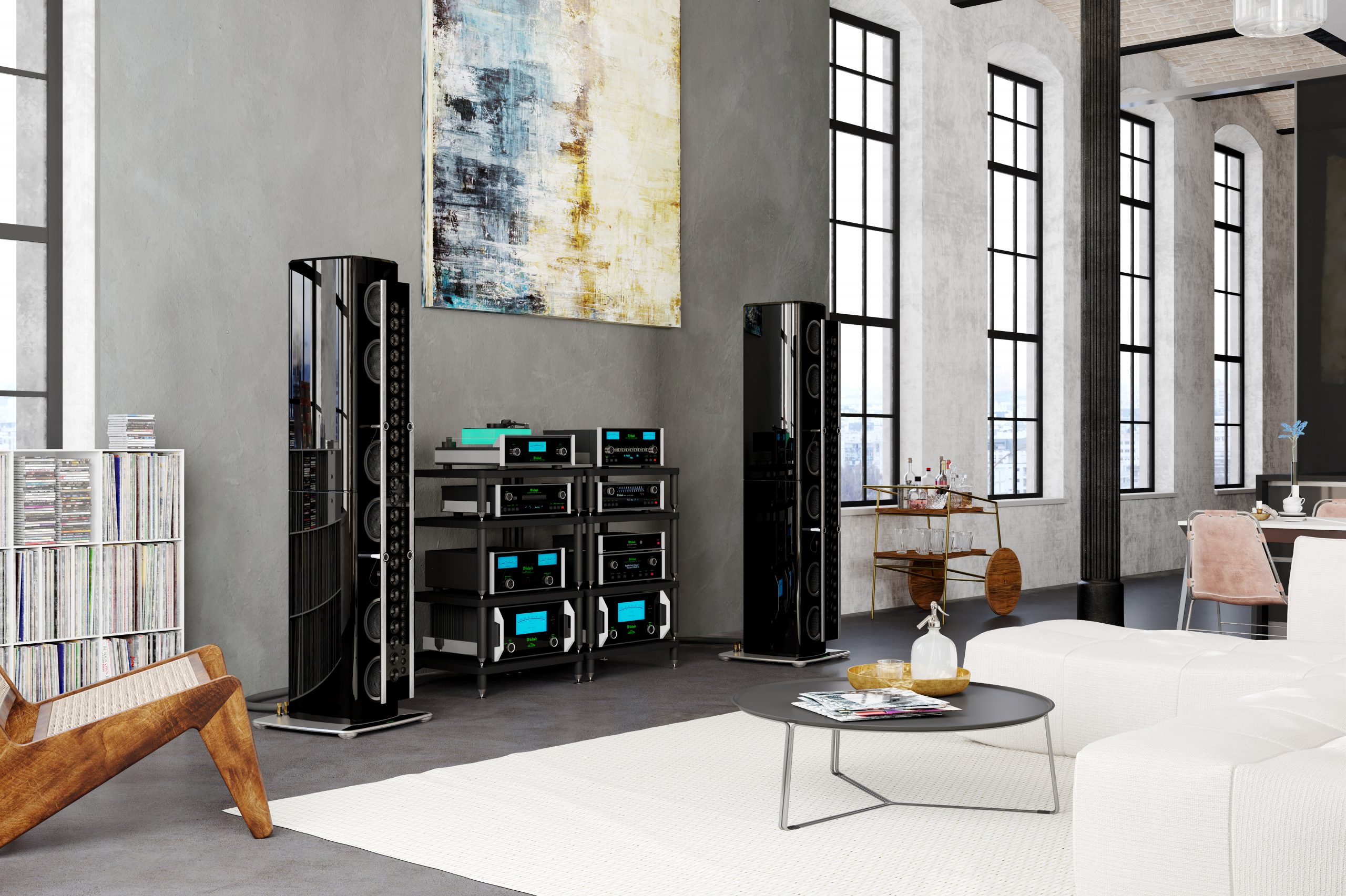 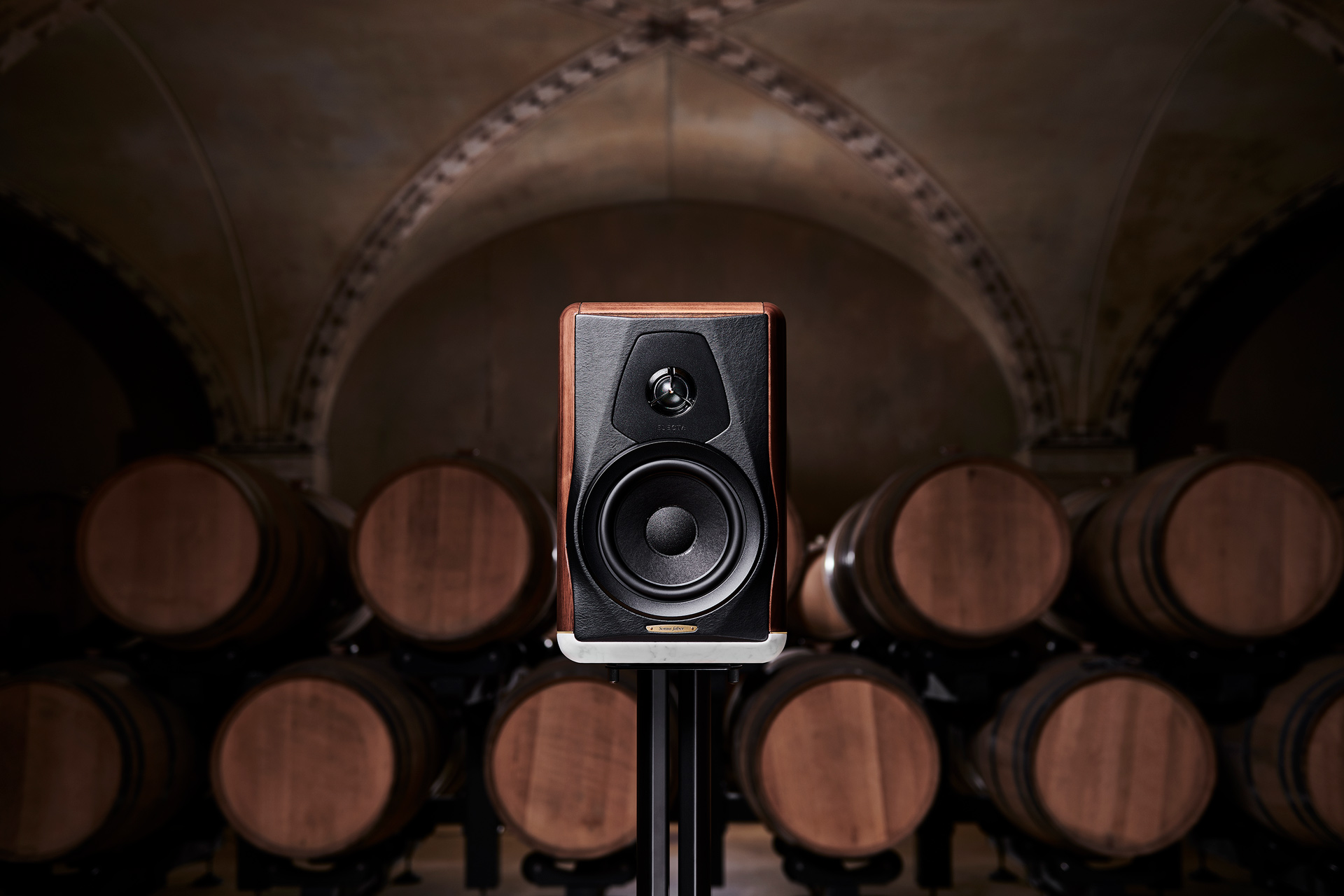 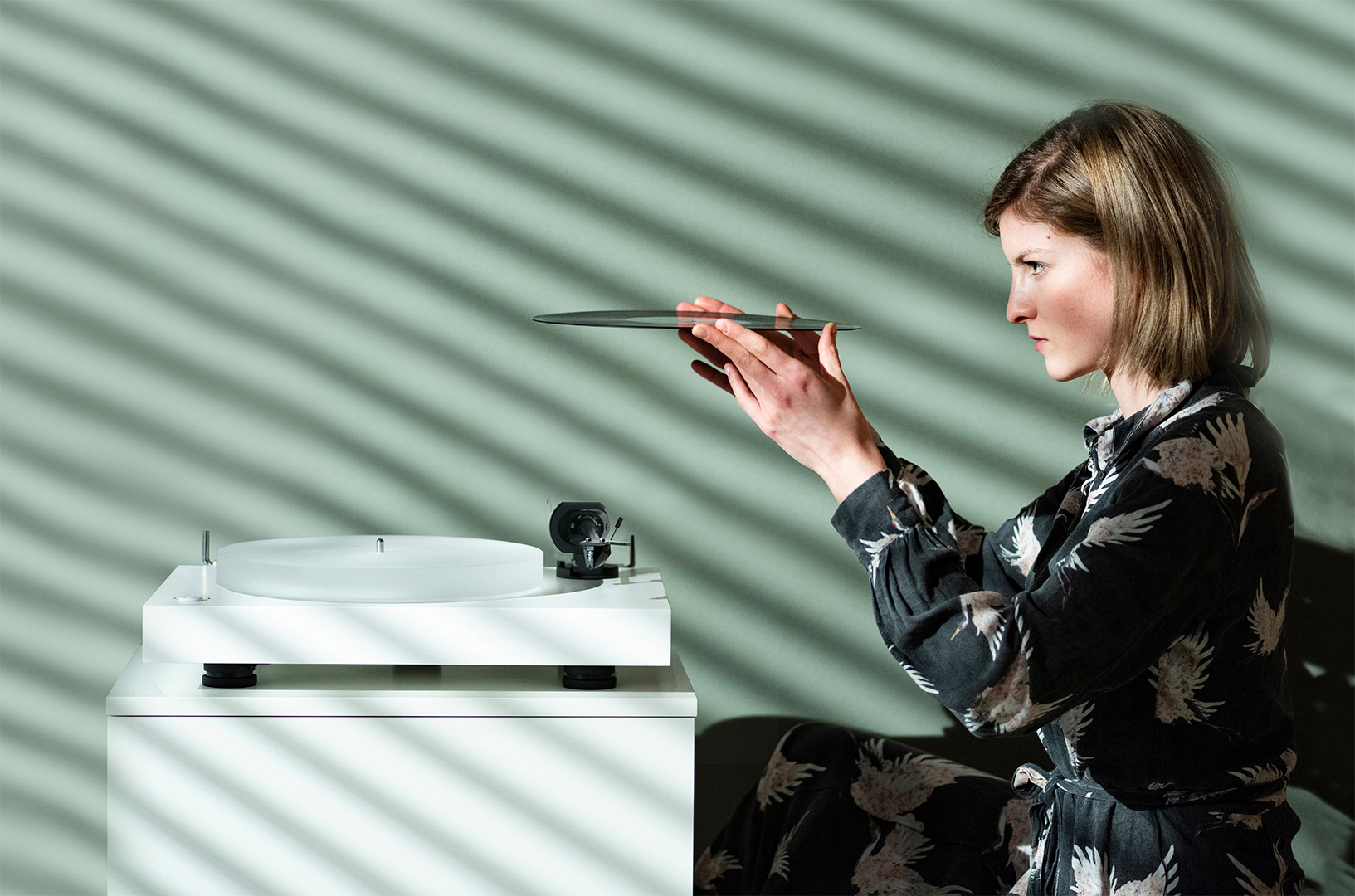 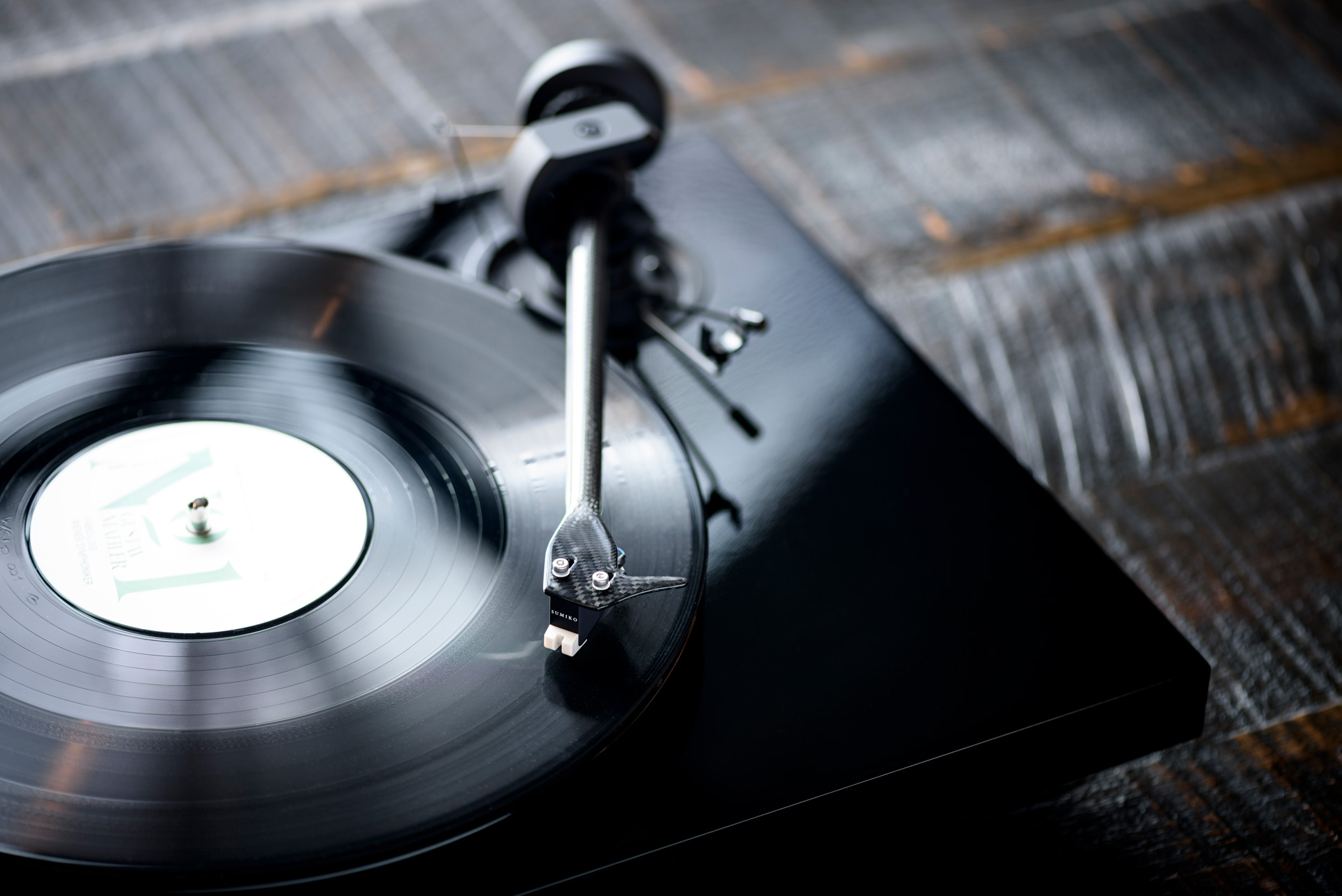 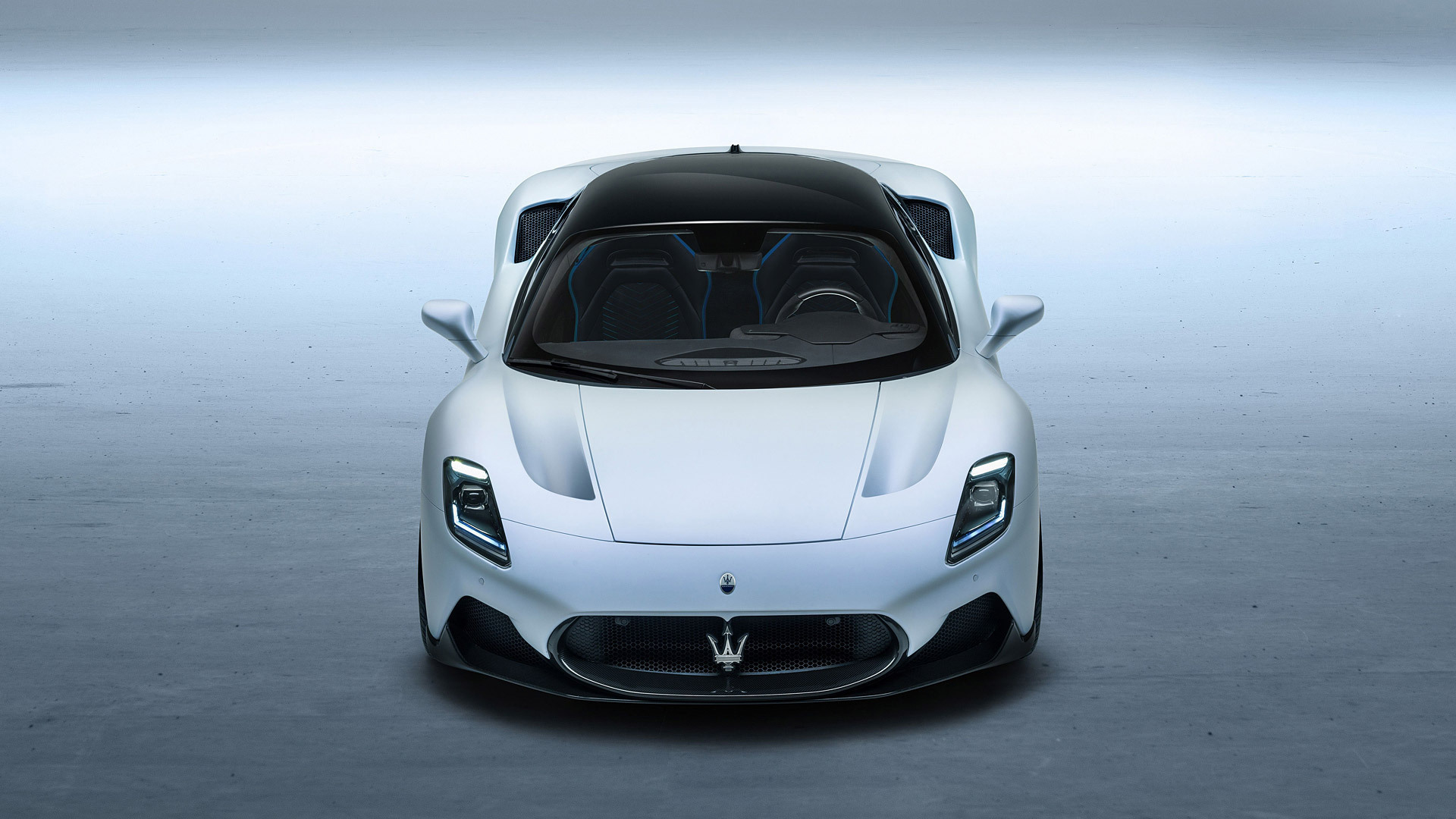 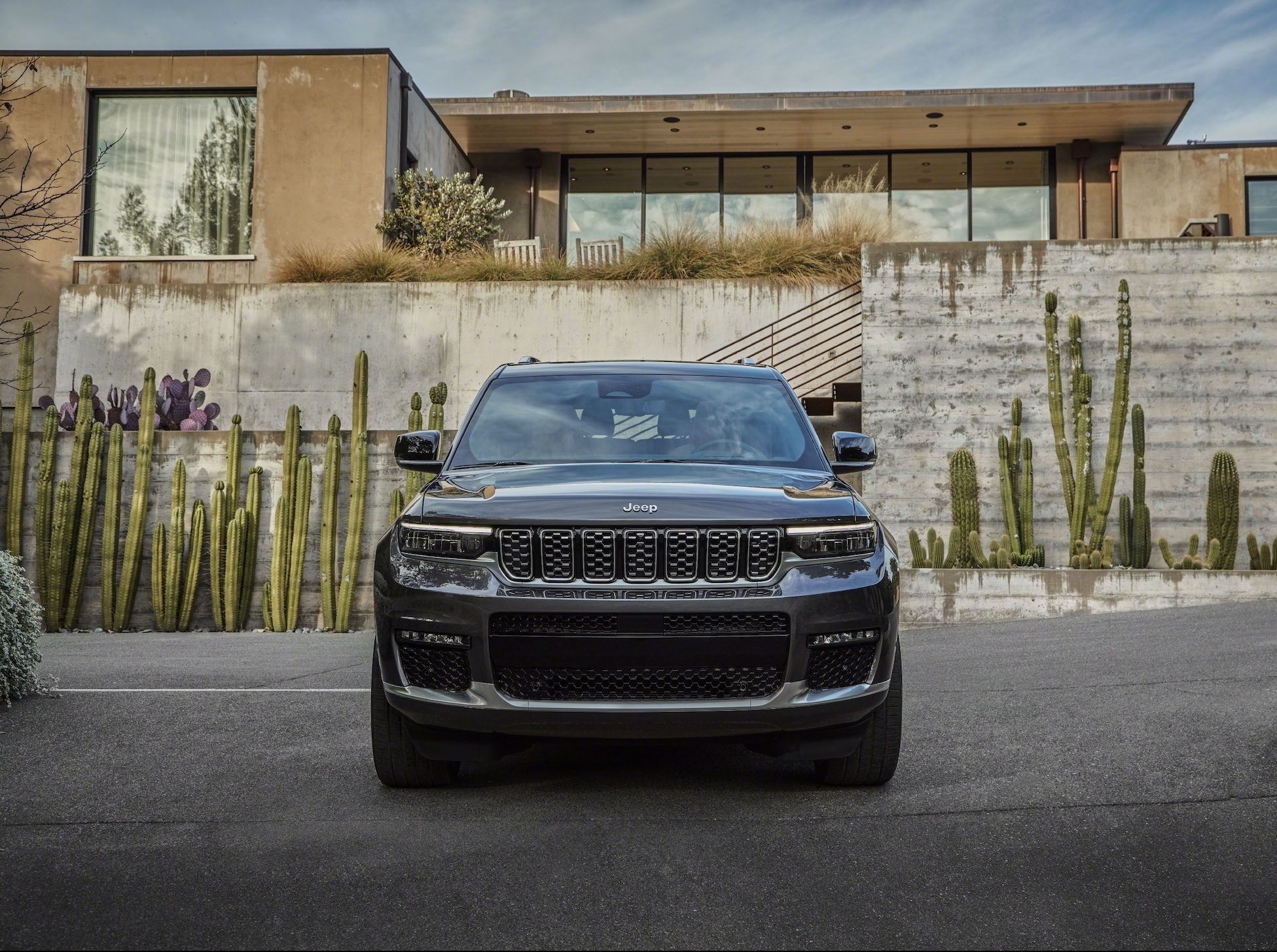 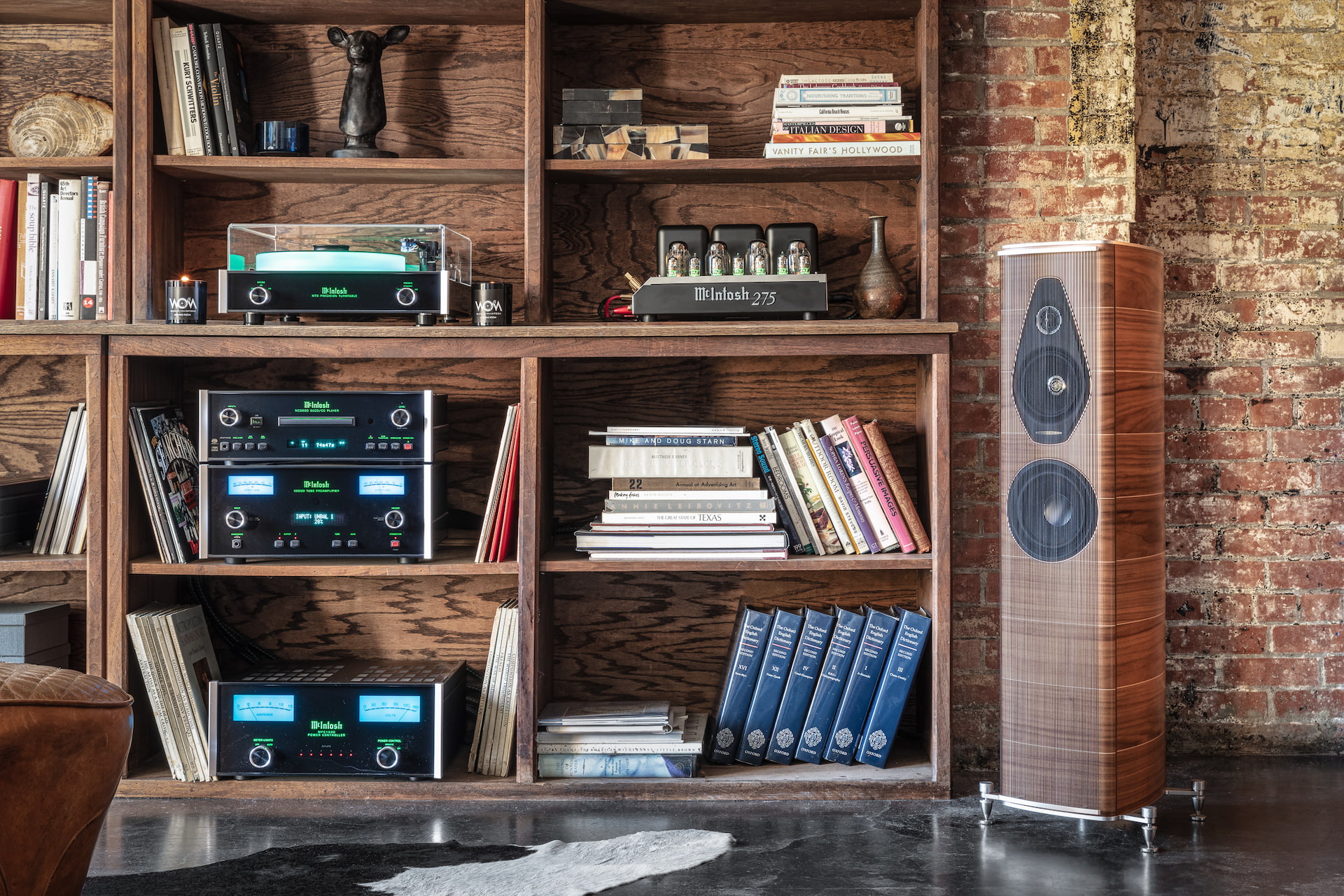 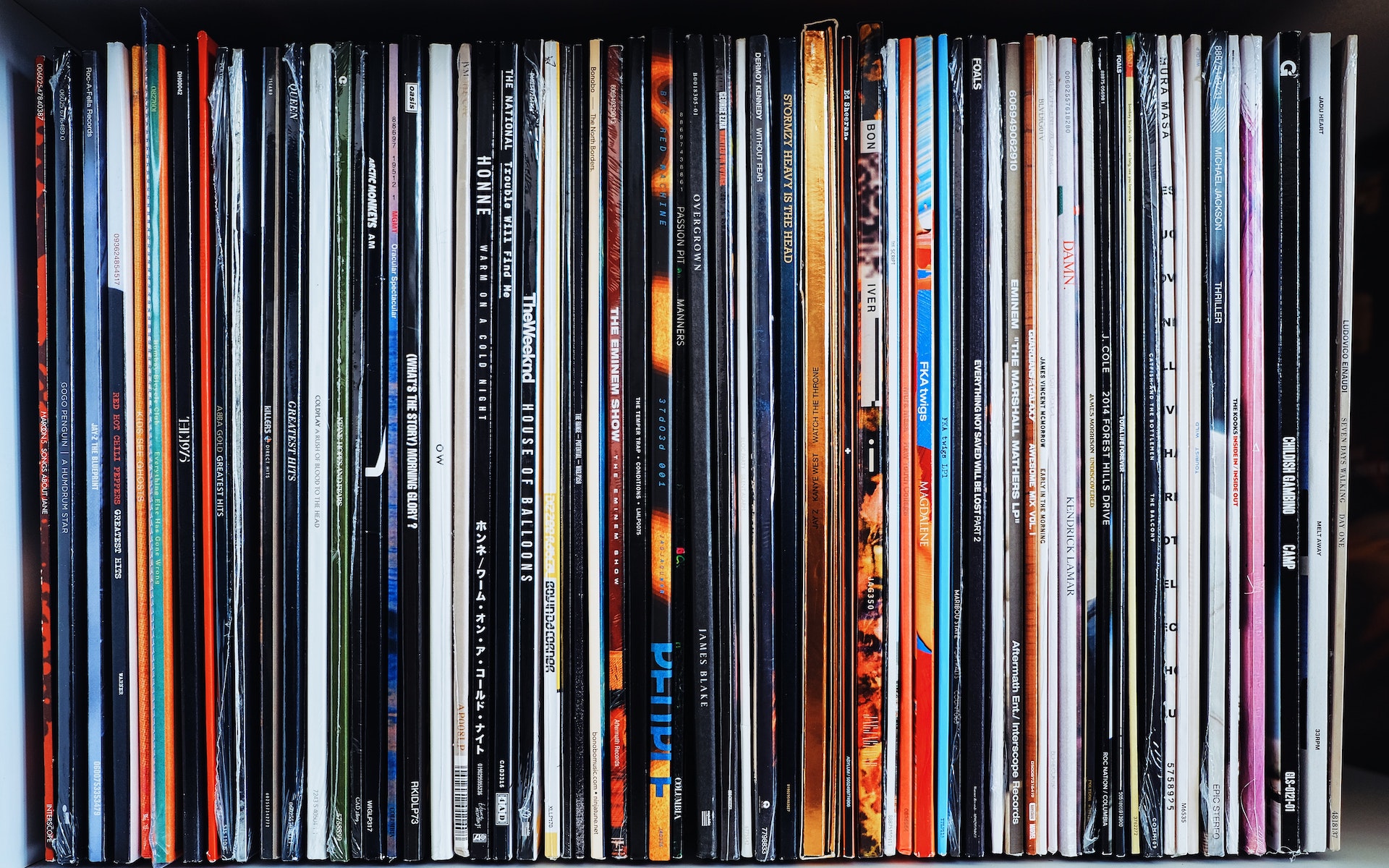 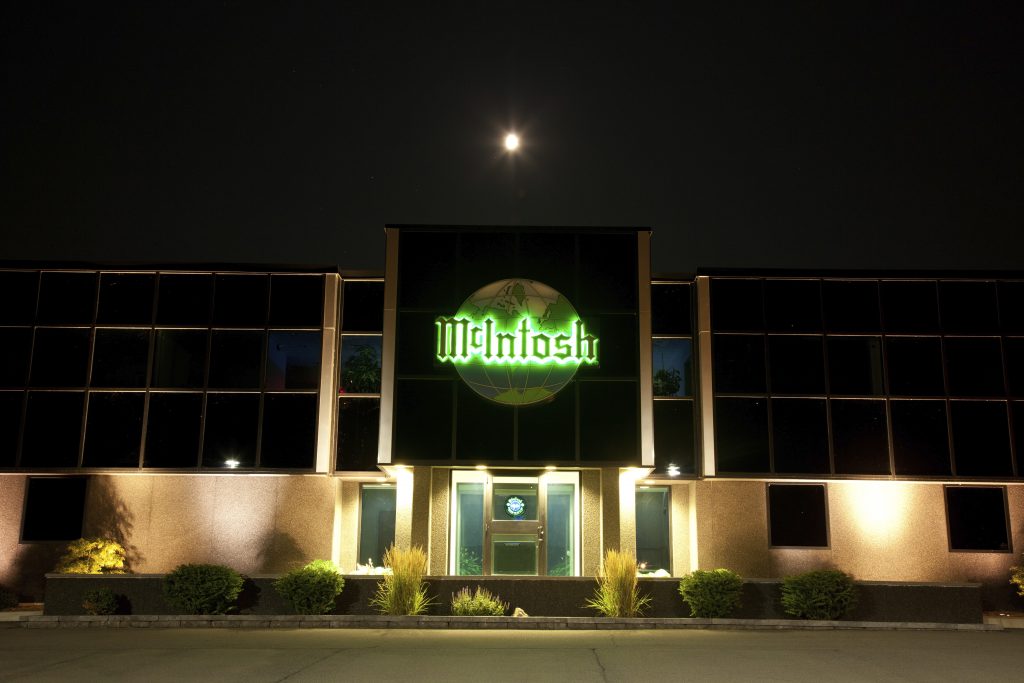 This 15–18 August marks the 52nd anniversary of the legendary music festival, Woodstock. Though many stories from the weekend focus on the clichés (hippies dropping acid and going wild in the mud), the 1969 event was iconic for another reason that many—even those who attended—may be unaware of. The massive, live, outdoor concert was so well rigged with McIntosh amplifiers that all the details of the music could be heard. Up until that iconic Hudson Valley festival, outdoor concert sound was mediocre at best.

The Grateful Dead—who were set to perform at Woodstock—were acutely aware of how they sounded in the studio and that their clear vocals and extended jams turned into sonic muddles when performed at large shows outside. The bigger their live events, the more they realized the vast difference between the sound. Through a series of convoluted occurrences, McIntosh came to be in charge of the sound at Woodstock and was the first company to understand distortion and sound-degradation outdoors—the further you were from the speakers, the more the quality eroded.

After Woodstock, the Grateful Dead continued working with McIntosh. For a spate of 1974 performances, the band had a Wall of Sound setup. While there are various versions reported regarding the specifics, the Wall of Sound has been said to consist of 600+ speakers and 48 McIntosh MC-2300 amplifiers resulting in 28,800 watts of RMS power. (An average home speaker averages about 130 watts maximum RMS power.) Each band member essentially had their own dedicated sound system supporting them. The sound wasn’t just loud, it was clear—even a quarter mile away.

Today, that same demand for amplification and quality remains, McIntosh CEO Charlie Randall explains to us on a recent visit to their Binghamton, New York facility. It’s there that the last fully American, fully integrated building of high-end audio equipment is in full swing—seven decades after the company was founded.

Though many performers (including the Rolling Stones and John Mayer) still turn to the brand for superior sound, concert sound isn’t McIntosh’s core business; home and high-end auto application is, like the new system coming to the Jeep Grand Wagoneer. Every McIntosh component goes through hundreds of steps, and human (not robotic) hands before it reaches the customer. Very few products you can buy today are as intricate, or have the tactile beauty of a McIntosh amplifier.

One such object is the two-channel MA 352 integrated amplifier for the home. It’s truly unique, with a glowing glass display, glowing meters and vacuum tubes, and a chassis braced in a mirrored titanium stainless steel finish. When viewing it on the assembly line its massive dimensions are show-stopping. The Model 352 is a hybrid: its tubes produce the warm sound you might associate with vinyl, while its solid state construction provides the kind of sheer power and reliability many home audio fans prefer. The half-inch glass front has to be cut with a water-jet—literally water sprayed at 50,000psi (pounds per square inch), a pressure so intense that it will carve precisely through just about any material. The entire unit tips the scales at 66 pounds, and costs $6,500. Despite that hefty price, McIntosh CEO Charlie Randall notes that the brand is currently in the midst of a buying surge.

How McIntosh creates each of their products consists of countless steps. While we do not intend to list them all, there are a handful of elements that really stand out for their painstaking, beautiful and (perhaps especially in an age of smartphones) wonderfully analog qualities.

McIntosh customers send their amplifiers back to Binghamton if something’s not working. “At one point Keith Richards asked us to just go through and check on his system because he was renovating his house,” Randall tells us. “Mostly that was just scrubbing nicotine off of everything.” Some of the equipment comes back 40+ years after it was first made, needing only minor adjustments.

During our visit, we see a stack of amplifiers—from the ’60s onward—awaiting repair in the bustling service department. Randall says there’s no such thing as an irreparable McIntosh product. True, the amps have grown more sophisticated and a huge portion of the business is in home-theater, but the ability to control every step of production means being able to fix any product they’ve ever made.

Also during our tour, we see a technician staring intently at a computer screen while holding an instrument in front of one of the meters of an amplifier. The meter should look blue, Randall explains, but McIntosh blue is distinct. The blue spectrum is very narrow and if you have a rack of McIntosh equipment, you’ll be able to discern a difference if the blues don’t exactly match. Technicians used to use gel sample colors to get close, though Randall notes those vintage hues are a bit foggy, and now technicians tune the blue spectrum using a computerized eye that identifies the LED light output so that McIntosh blue is identical for every amplifier that leaves the factory.

When a McIntosh amplifier is powered off, the typography appears to be gold. Turn the unit on and the logo glows green. An ornate UV-printing process makes that possible and, unlike other amplifiers whose labels disappear unless power is on, the McIntosh name never fades.

McIntosh also winds its own transformers. “We’re the only company that uses an output transformer on the back of solid state,” Randall says, going on to explain that benefit of that is more consistent power, regardless of what speakers demand. Without that transformer, power will degrade or the amplifier will shut down, because it will have to—or it will overheat and break. Incidentally, the machine that winds the transformers dates back to the 1950s, because they’re simply not made new. Then the transformer itself is coated in molten tar, because tar is flexible, but only to a point. This allows the transformer to carry the signal and not introduce vibration that might send aberrant sound through your speakers. Essentially ensuring you hear music, not distortion.

Each of these (and many, many more) elements is laborious. Like with everything McIntosh does, that’s the difference.